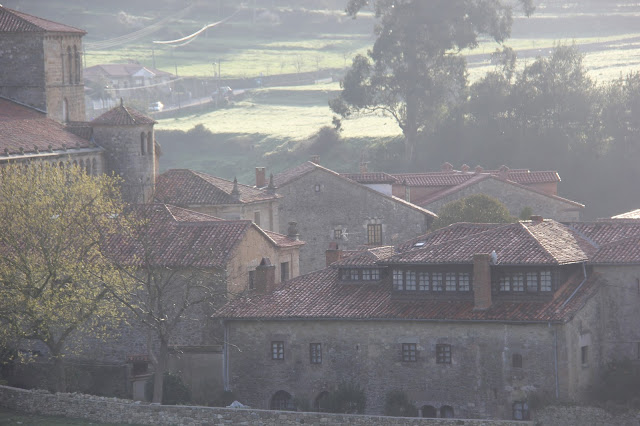 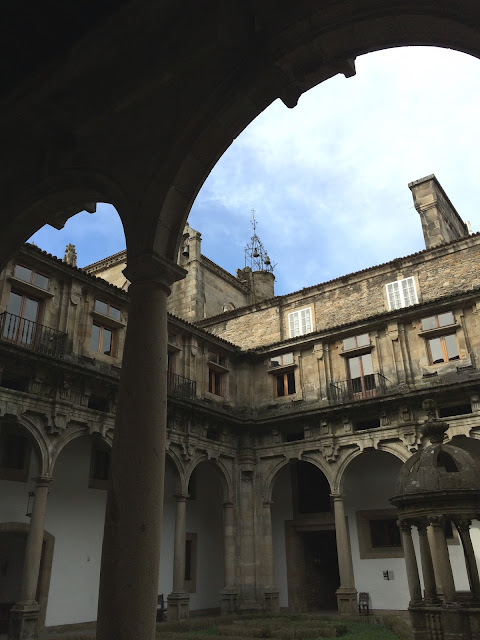 On the northern route of the Pilgrim's Road to Santiago de Compostela, Santillana del Mar is a dreamy mediaval city with cobbled streets and stone houses. 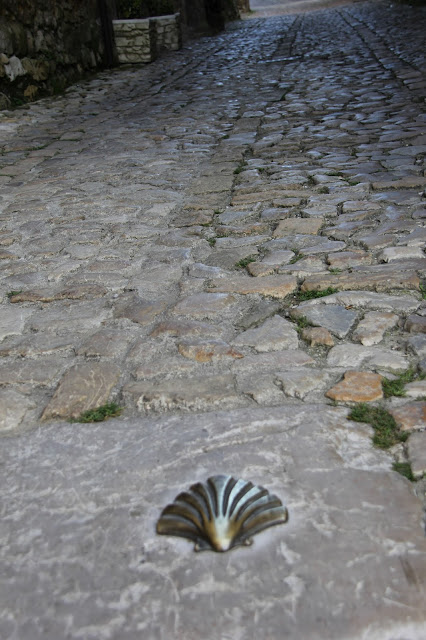 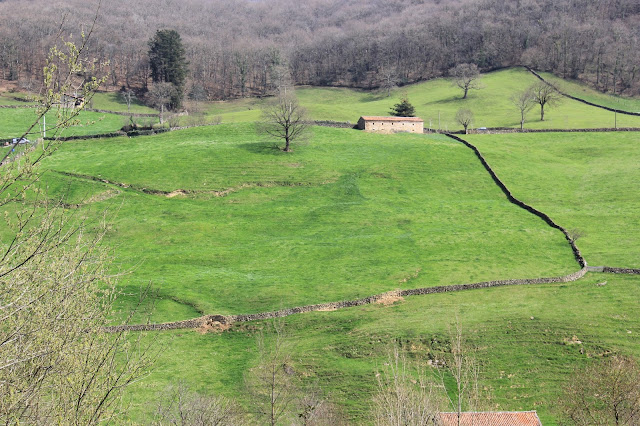 Barcelona
Barcelona with its Art Nouveau Buildings, massive Barcelona Cathedral, the Sagrada Familila and wine and tapas is seductively expressive in an early 20th century fashion. There is nothing like having glasses of red wine with a shameless price less expansive than water in one of its street bars. 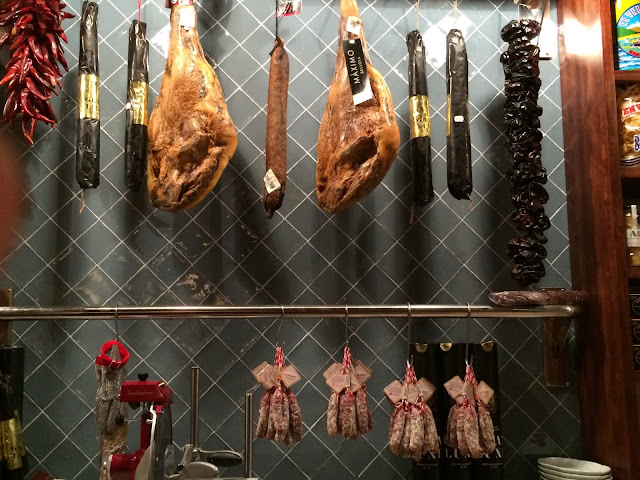 Gaudi's unconventionally designed buildings with sumptuous interiors, and unusual materials are so lively that it feel like he might still be breathing the same air we do. I admired his extraordinary abilities even more after seeing the sea themed decorations, intricate iron-work balconies, elaborate details in lamps, door knobs in Casa Batlló.  The facade is decorated with broken mosaic pieces in beautiful colours. Its arched roof resembles a dragon's back. 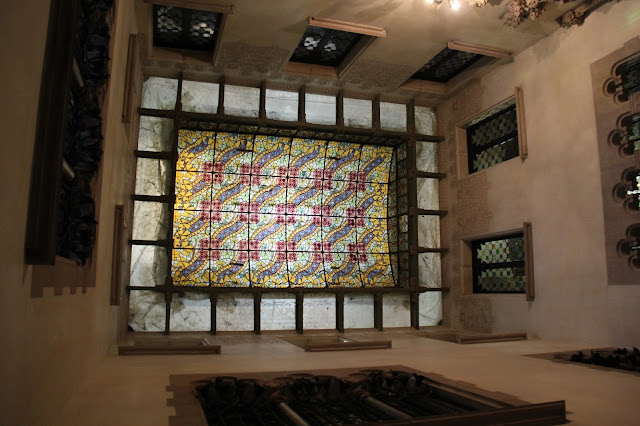 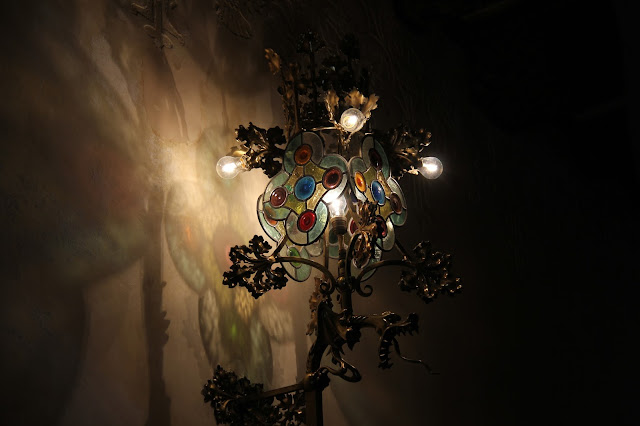 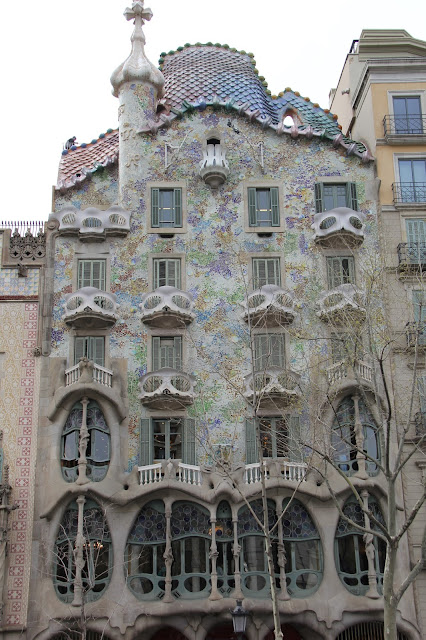 Casa Milà
Casa Milà is characterized by its self-supporting stone facade composed of large blocks limestone. One of the most remarkable elements of the building is the roof with chimneys, skylights, and staircase exits,built decorated with marble and colourful glass. 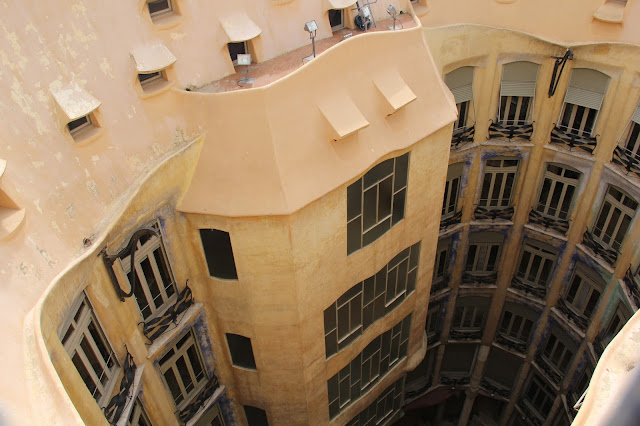 A night with flamenco... 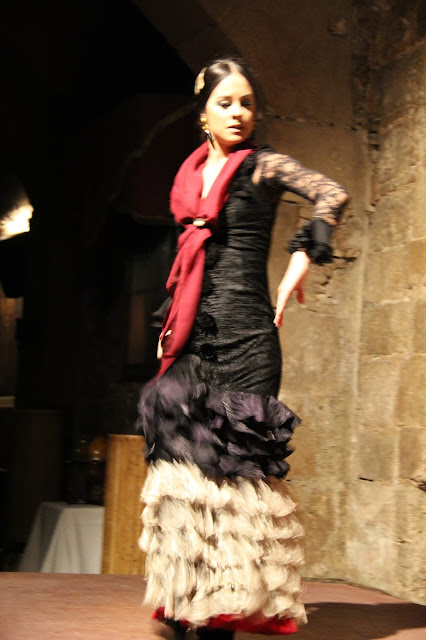 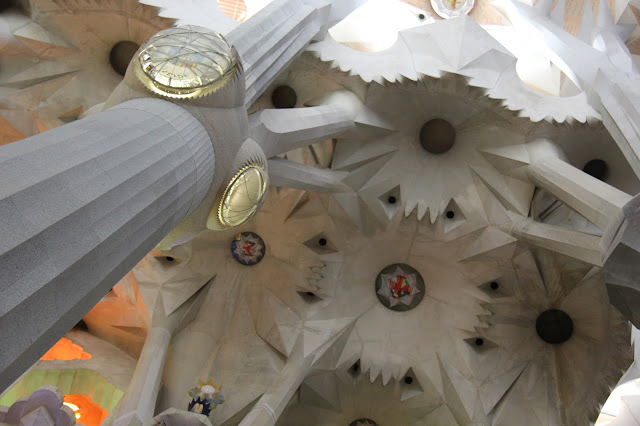 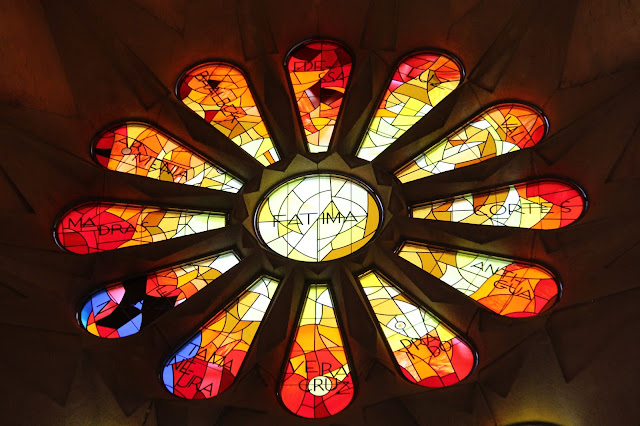