I enjoyed my travels through this former Communist country where one of the coolest scientists in history, Nicola Tesla was born. In the month of 2014, meeting in Dubrovnik with our much loved grandmothers, we drove up the Dalmatian Coast. We stopped at the towns of Split, Trogir and Zadar before crossing to the island of Pag by a bridge. We then visited the limestone canyon of Plitviče Lakes National Park and ended our trip in Zagreb. 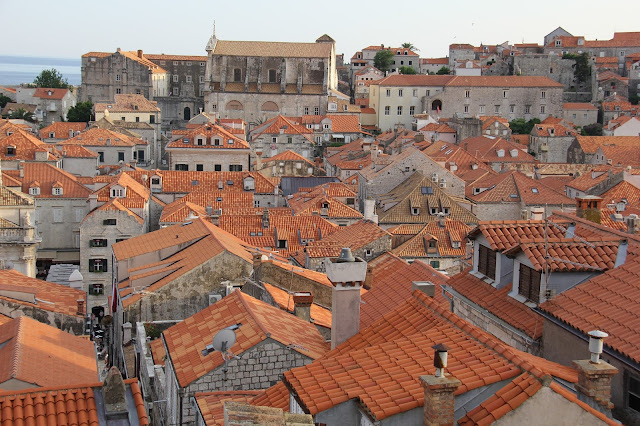 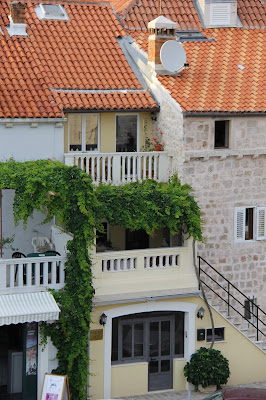 The owner of the bed and breakfast we stayed in treated us with home made orange candy and special coffee deliveries and lovely conversations.


The old town was lively with its market selling everything from fruit to locally made lace. From the tops of the ancient stone walls surrounding the town one has to imagine the narrow roads lost between apricot colored rooftops. 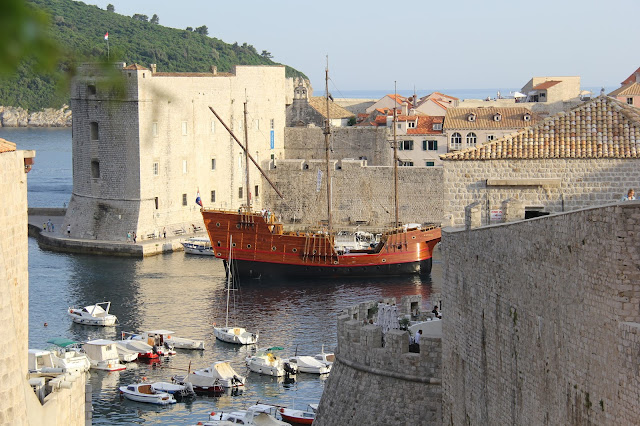 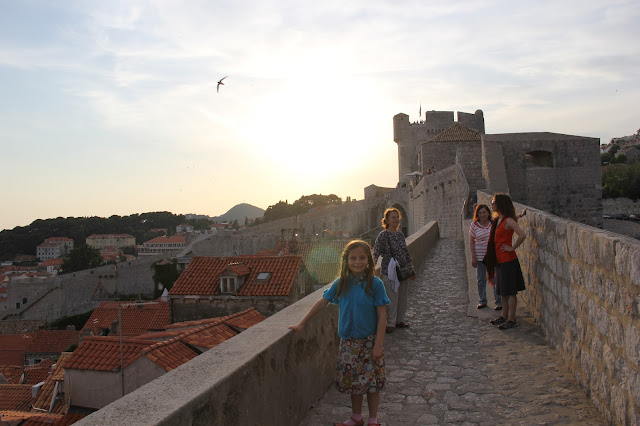 We stopped by Split, a city on the Dalmatian coast. 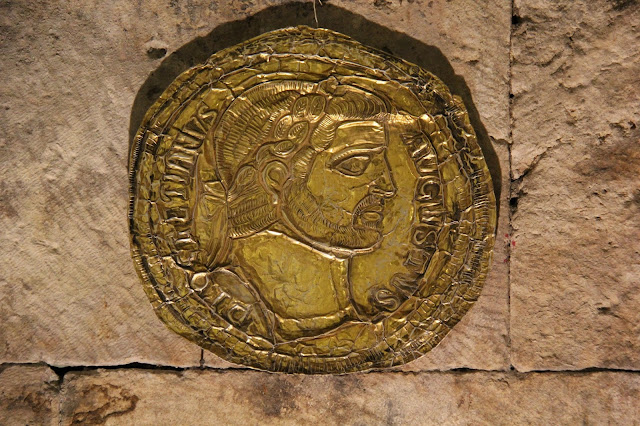 Trogir a town on the central Adriatic coast of Croatia has cobblestone roads narrowed by stone houses that are adorned with flowers. 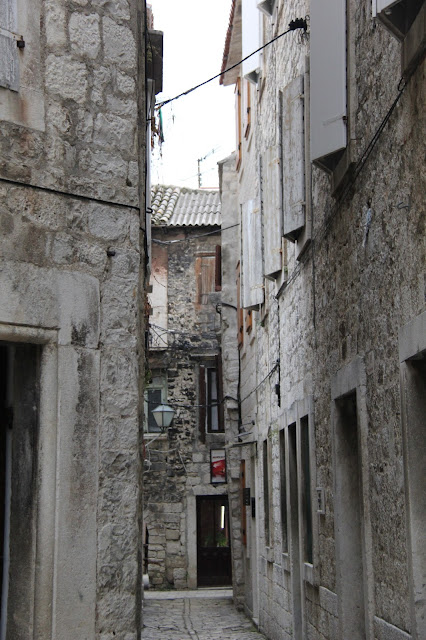 The art installation Sea Organ in Zadar, which plays music by way of sea waves and tubes was inspiring and clever. We sat on the broad steps by the sea and listened to the chime-like sounds specific to the particular moment since the sea is always shifting and changing. As an artist, I take these inspirations as mental notes back to my studio as part of my self-training. 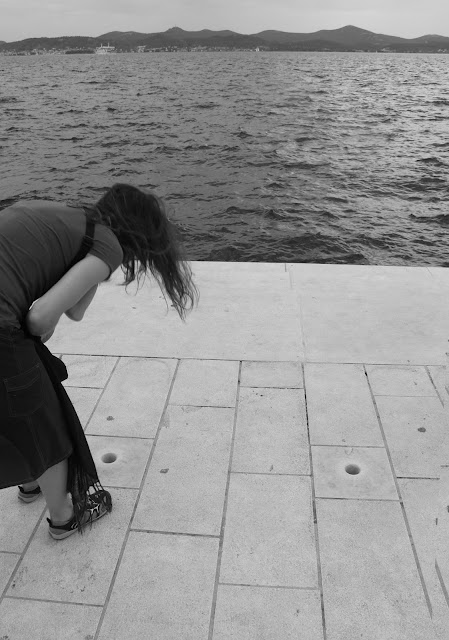 Pag is a barren island home to ancient olive trees and lace producers. 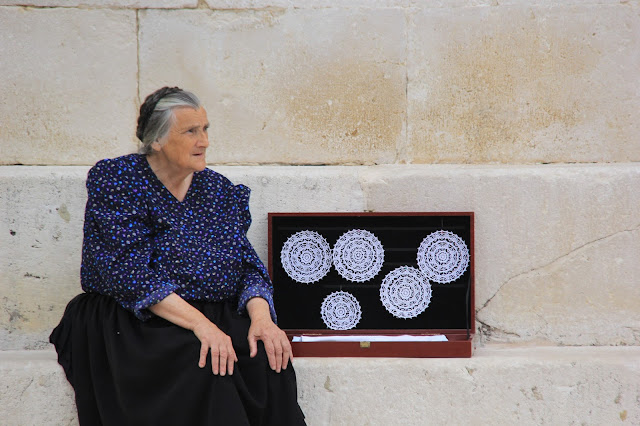 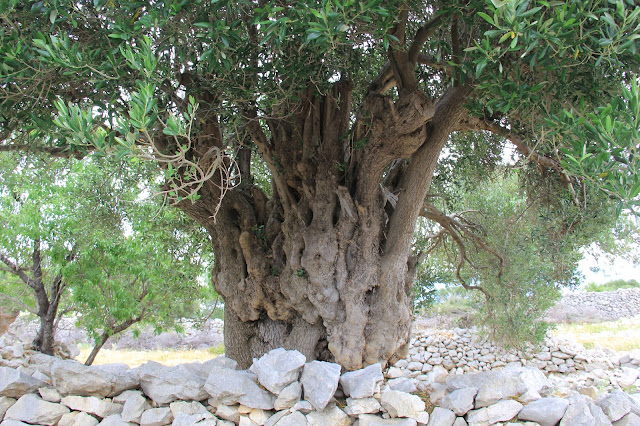 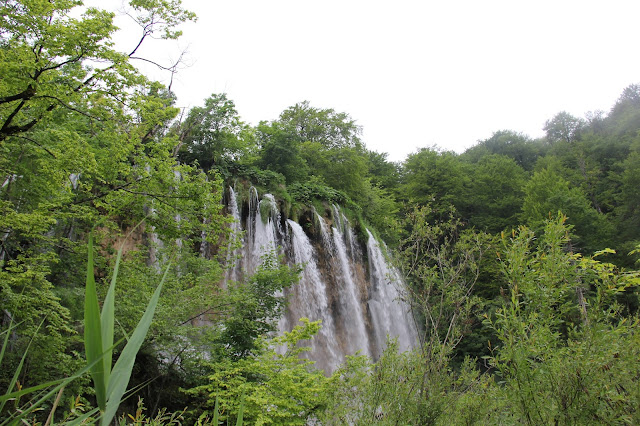 We spent a pleasant afternoon in Varaždin, a city in northern Croatia known for its baroque and rococo architecture. 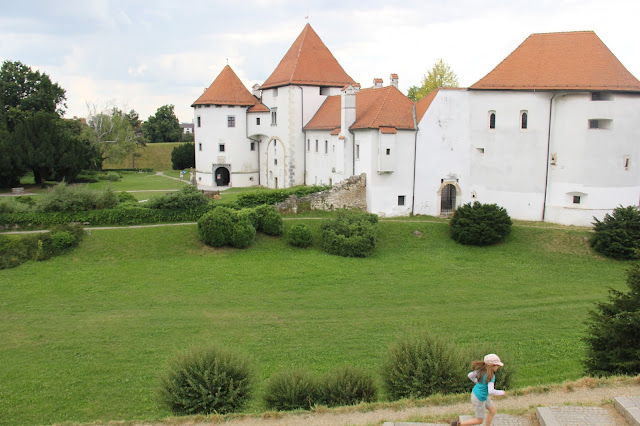 Zagreb itself is elegant, lively and fun. Indeed a bit too lively at the time we were there when the 2014 FIFA World Cup was taking place. The streets were crowded with singing and dancing people until the early morning hours. 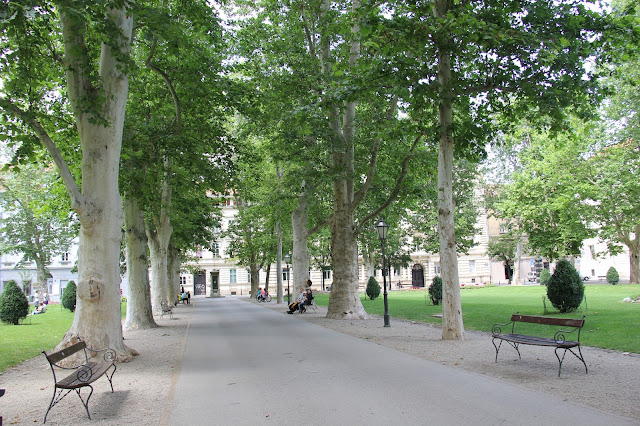