Maybe someday people from all religions will live together in PEACE. For now it sounds like a dream. 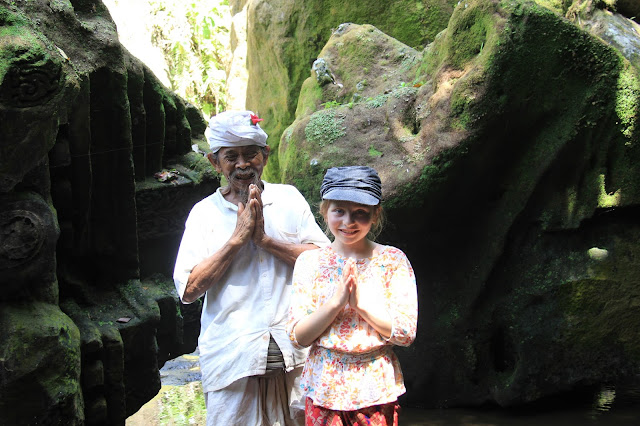 In Indonesia you can believe in it, while you hear the prayers of Muslims walking in a Buddhist Temple a few minutes away from a Hindu temple and smile to a local Christian.
Bali

A water temple in Bali located on the shores of Lake Bratan in the mountains near Bedugul. 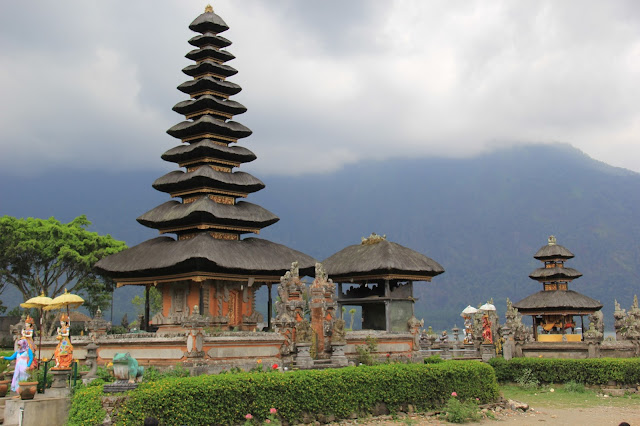 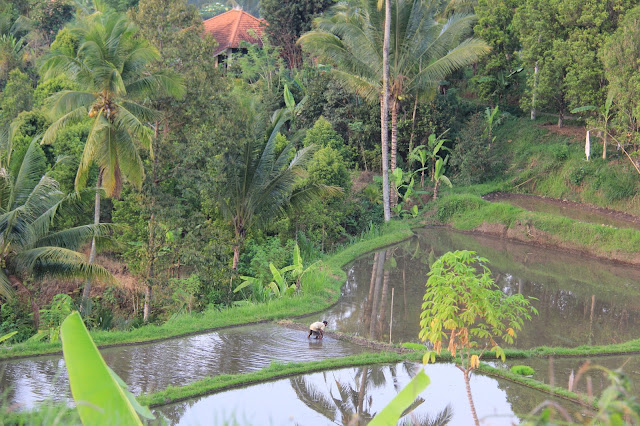 Ubud Monkey Forest
Long-tailed monkeys trained to steel tourist's sun glasses and to bring them back to their owner. 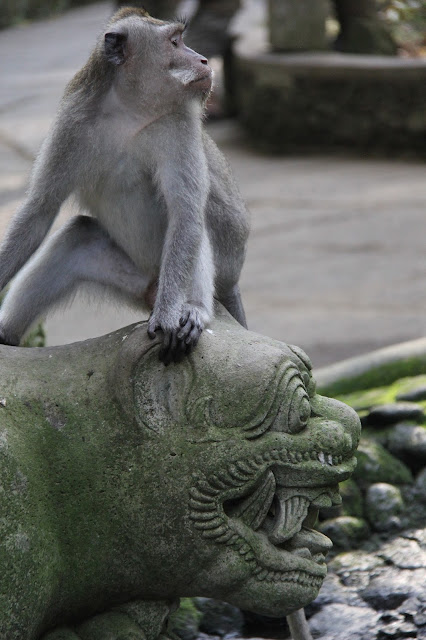 Every day at sunset herons come from all over Bali to spend the night in this small town. 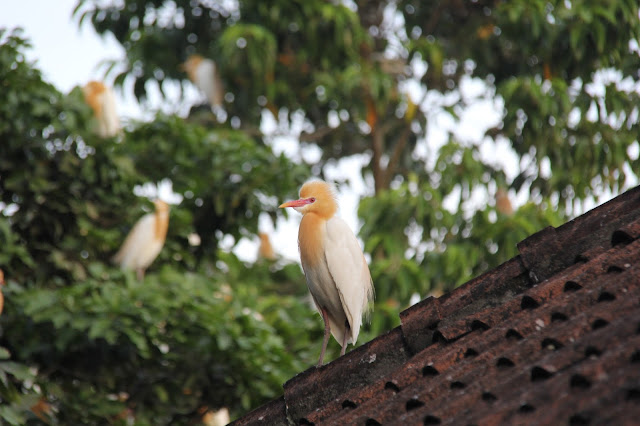 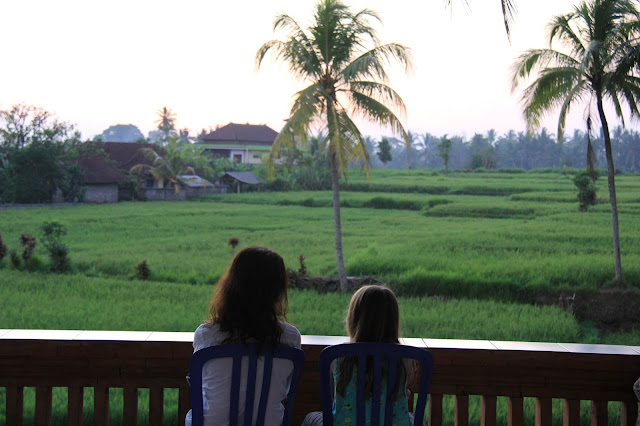 Goa Gajah
Elephant cave with demons carved on the rock at the entrance of the cave. 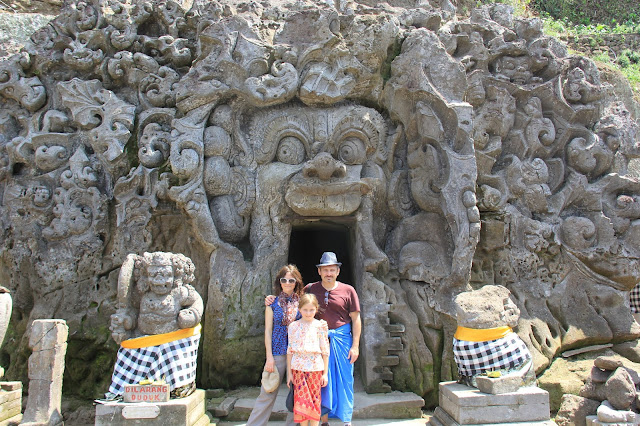 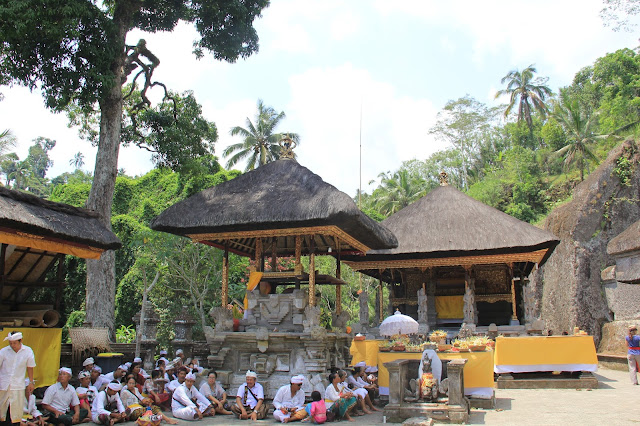 This temple is dedicated to Dewi Danu, goddess of lakes and rivers. 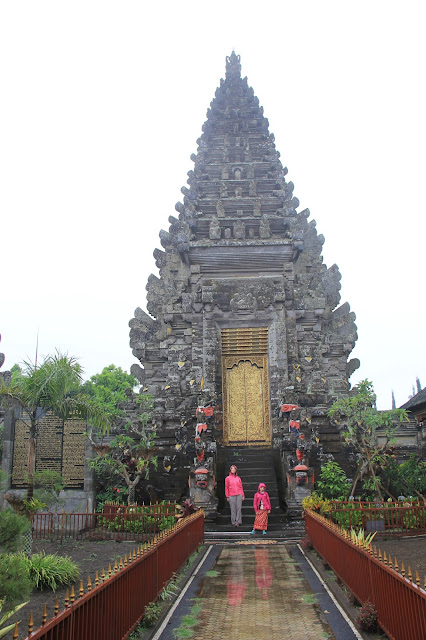 Pura Puncak Penulisan
The highest temple in Bali was magical with the cool mist settling down in dusk. 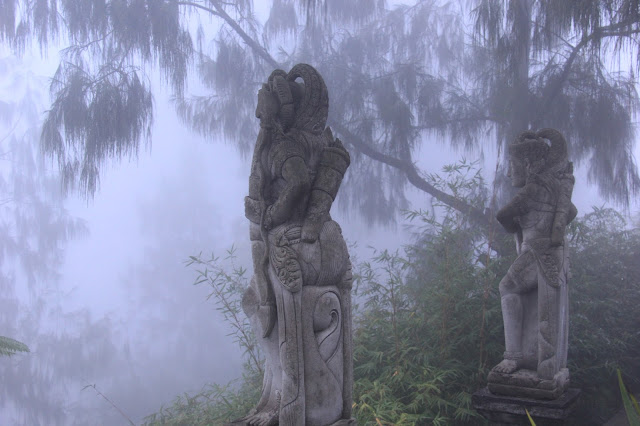 The Gili Islands are an archipelago of three small islands — Gili Trawangan, Gili Meno and Gili Air — just off the northwest coast of Lombok. We went to Trawangan and stayed in a quiet resort with the friendliest staff. Biking around the island was fun and easy. We wondered why the locals did not care about the trash piles outside of the resort. 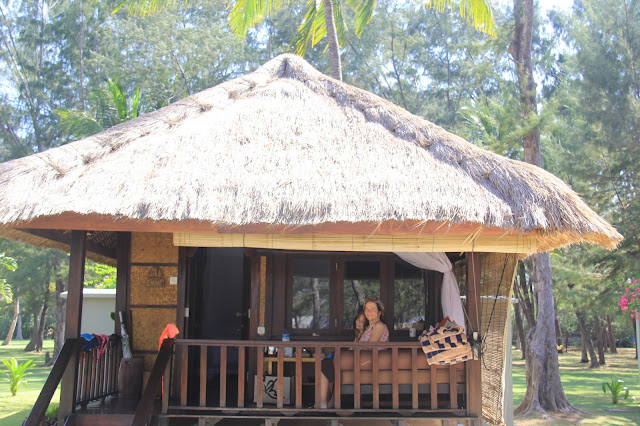 Uluwatu Temple is a Balinese sea temple built on cliffs. We watched a traditional Kecak dance at the temple. 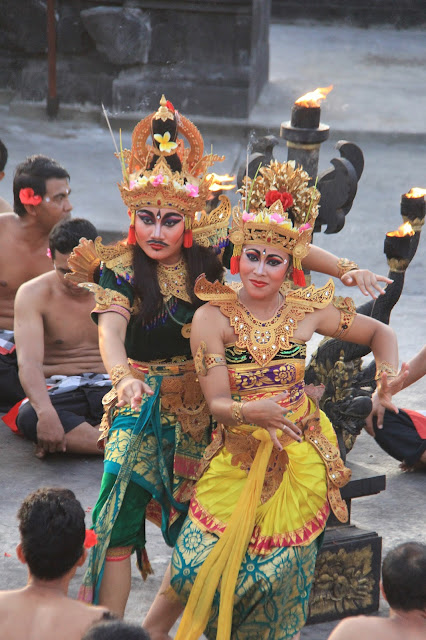 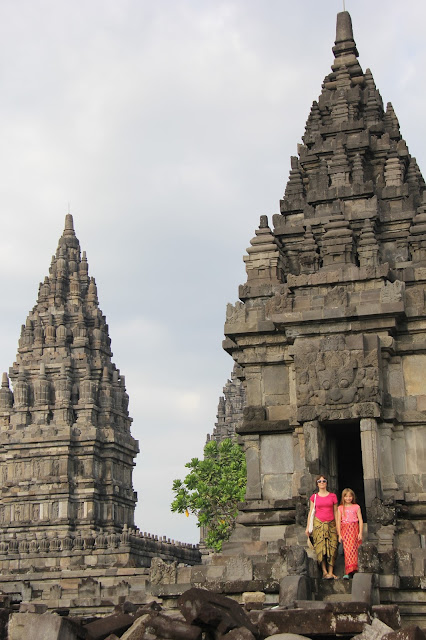 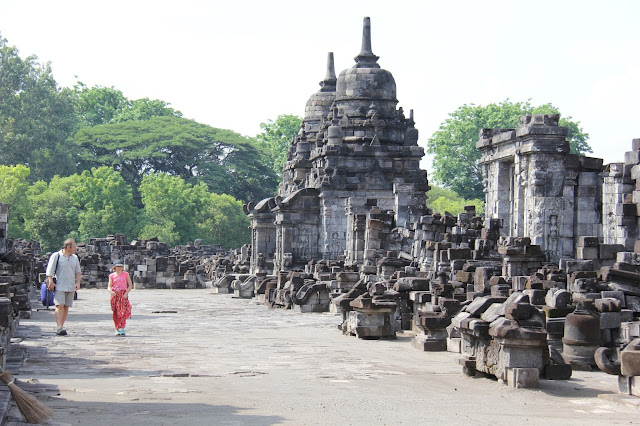 Mt Merapi
Mount Merapi is an active volcano located on the border between Central Java and Yogyakarta. It is the most active volcano in Indonesia and has erupted regularly since 1548. 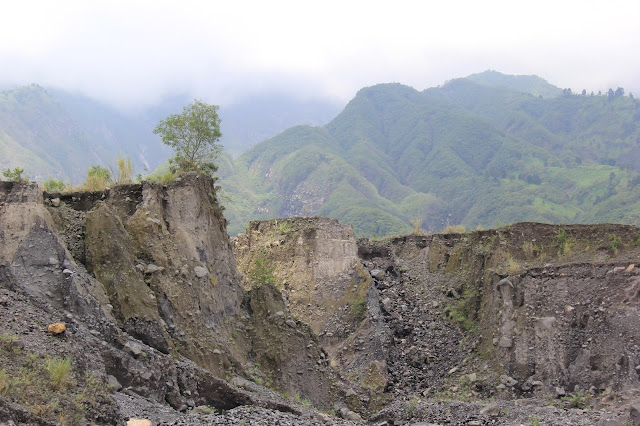 Abandoned houses of the people who had to evacuate during the eruptions in 2010 occupied now with silence. 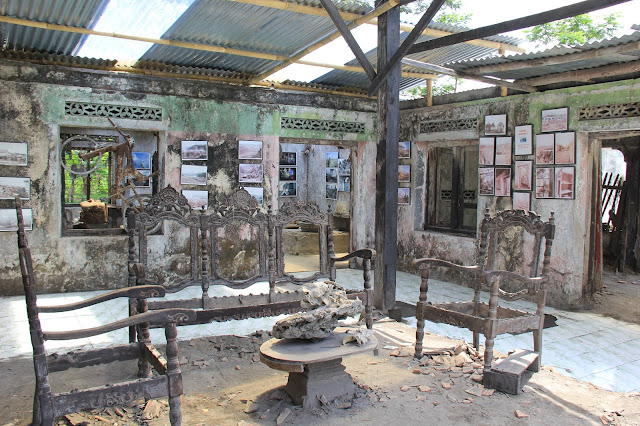 Bike tour was amazing with greetings from every local house 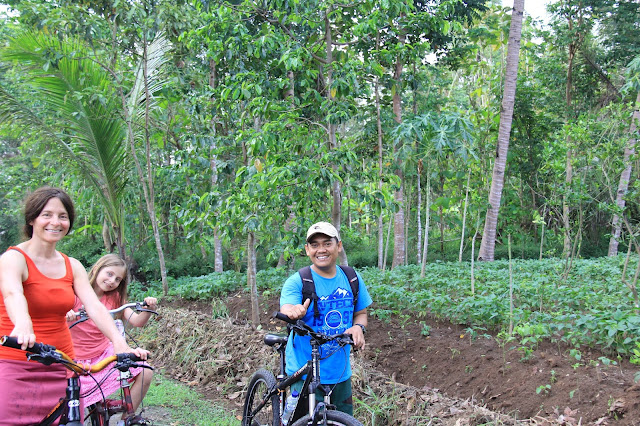 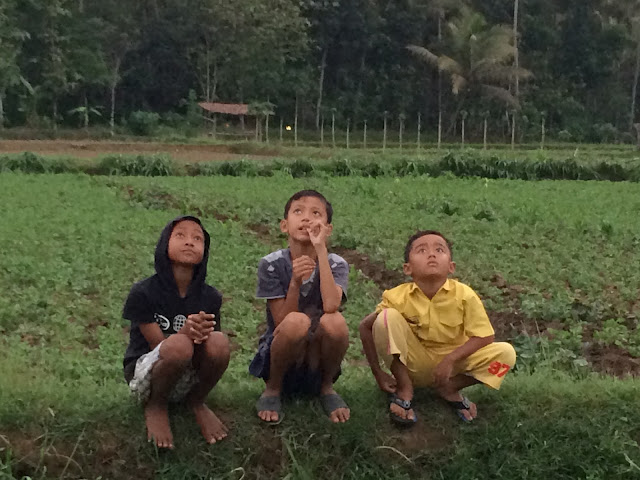 The mist travels the
village, soft sunlight seeping
through the stone Stupas
Haiku, Belisa
Muslim girls in need of practicing their English hesitates at first to approach us. 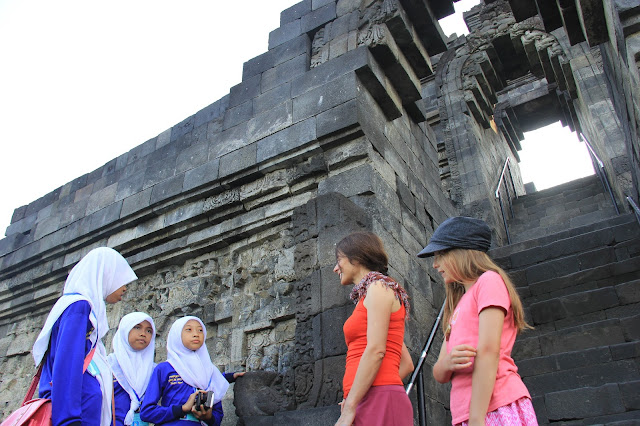