Gyeongbokgung
Beneath the massive reconstruction of Seoul after the Korean War, one can still feel the war's cruel dust. In 1950, one of the first brigades sent to stop the invasion of South Korea by the North Korea was from Turkey. Thus, the older generation who can still remember this, were generous to us in their warm welcomes.

Gyeongbokgung, "palace greatly blessed by Heaven", is one of the few remaining structures in Seoul. It was completed in 1395 at the beginning of the Joseon Dynasty. 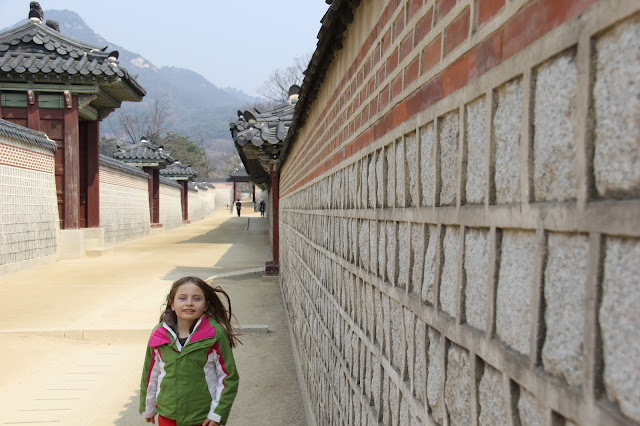 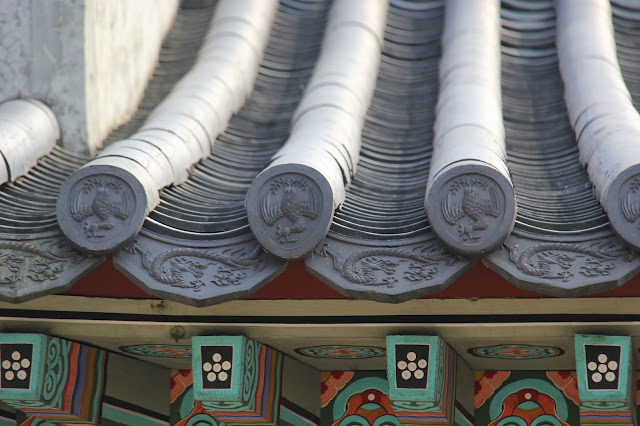 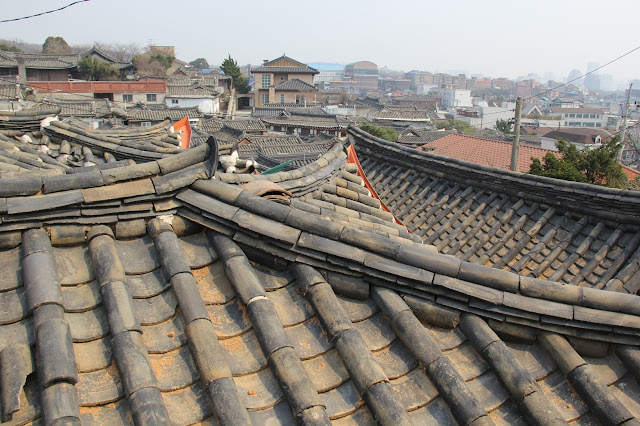 My lovely daughter got sick the first day of our travels after eating bibimbap, the Korean food of warm white rice topped with sautéed and seasoned vegetables, soy sauce, and a fermented soybean paste. Thus, we did not do much sightseeing the first two days and tried to sooth her tummy with the scrumptious teas served by a fashionable lady at a Modigliani themed café in Seoul. During our second visit, an old gentleman who seemed to be a regular at the café shared our table and performed a small act of making an origami crane with classical music on the background. This café is at a secret corner off of Insa-Dong street. 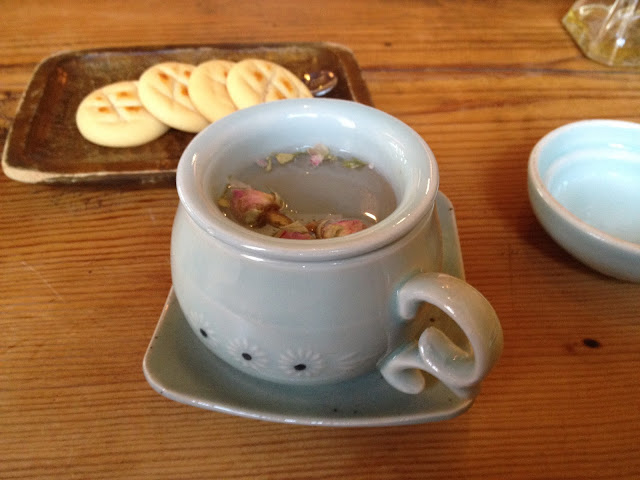 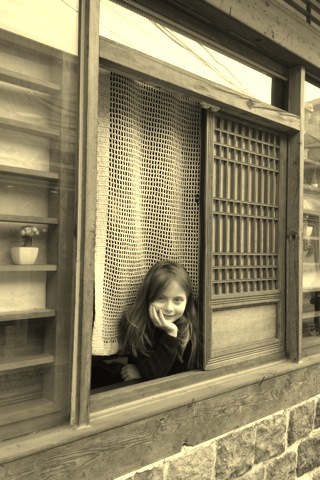 Changdeokgung
Changdeokgung is the most well-preserved of the five remaining royal Joseon palaces. The palace grounds include a public palace area, a royal family residence building, and the rear garden. The rear garden boasts a massive tree that is over 300 years old, a small pond and a pavilion. 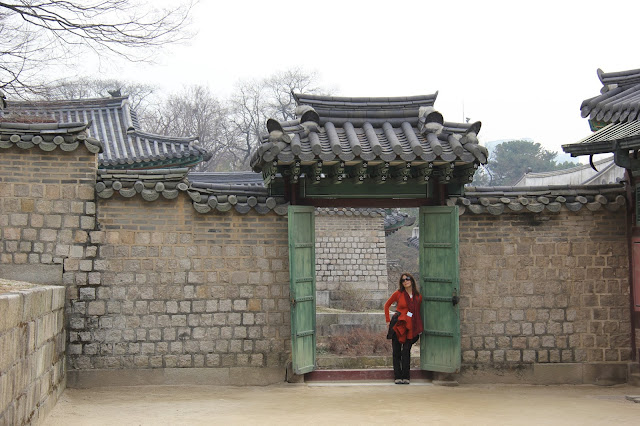 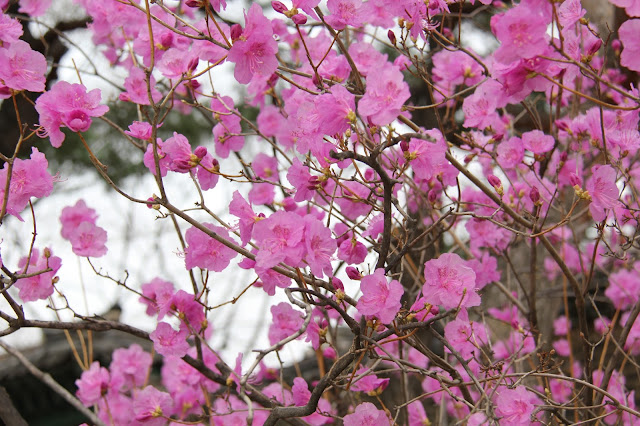 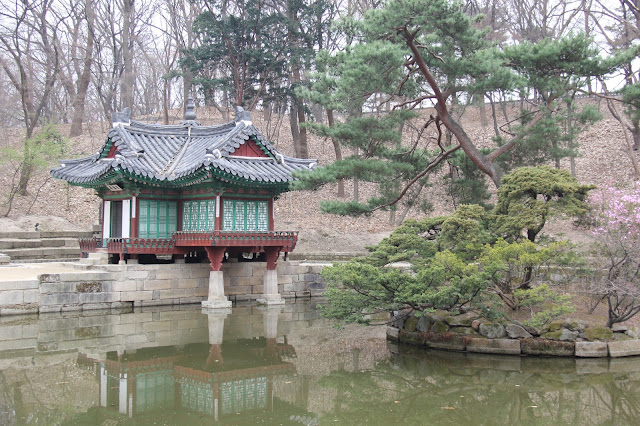 Deoksugung
Deoksugung, "Palace of Virtuous Longevity" is a walled compound of palaces. A ceremony is held in front of the Daehanmun Gate of Deoksugung Palace, where the royal gate is opened and closed and the gatekeepers in bright costumes walk in harmony with the gongs of large drums. 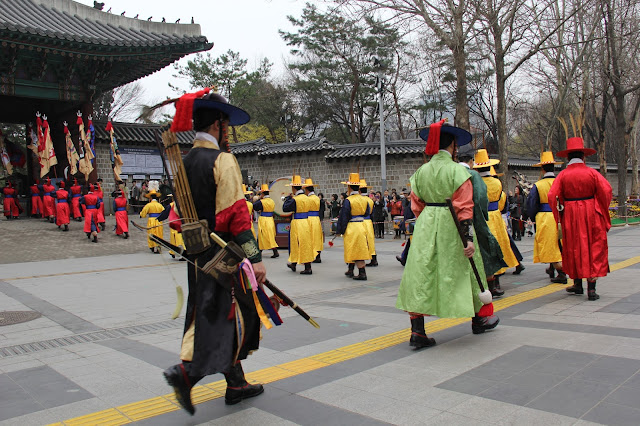 Leeum Samsung Museum
This is a great museum where traditional Korean art is displayed together with contemporary art in a modern setting. A group of preschool kids happened to be visiting on the same day. 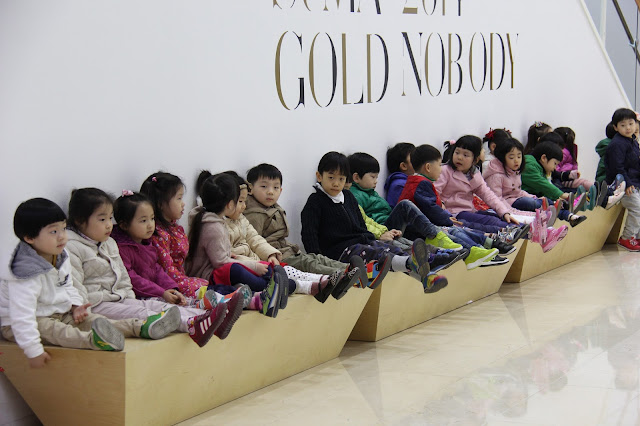