The weather, surprisingly was accommodating. No Northern nannies or moor-gallops, or anything of that sort..

After all Brits love to talk about the weather. Well I do, too.

Cotswold Stone Towns Biburry, Bourton-on-the-Water, Lower Slaughter
In the southern part of Midlands, on the limestone hills of Cotswold are villages with houses made entirely of local stone, built on the profits of the medieval wool trade. The stones are held in place without mortar using the ancient dry-walling technique. 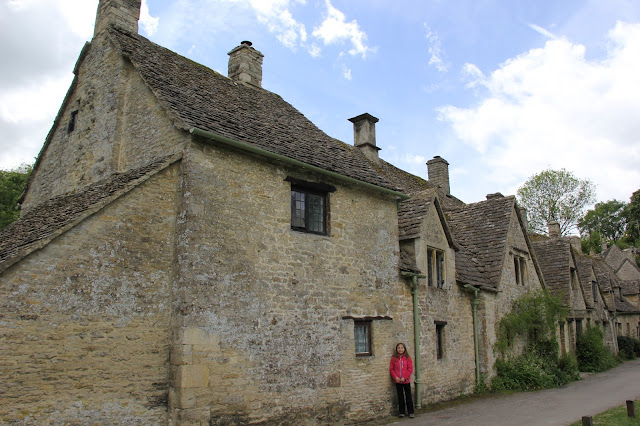 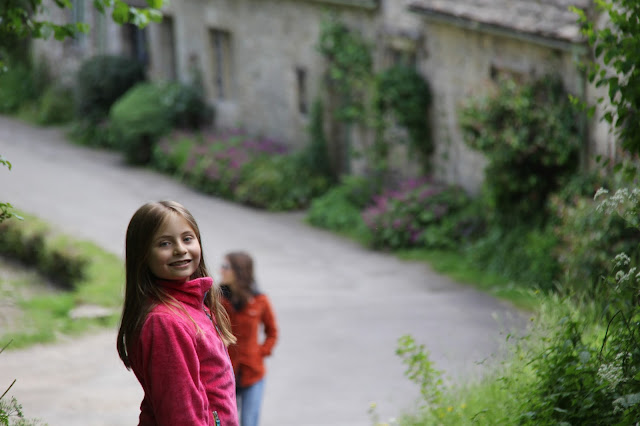 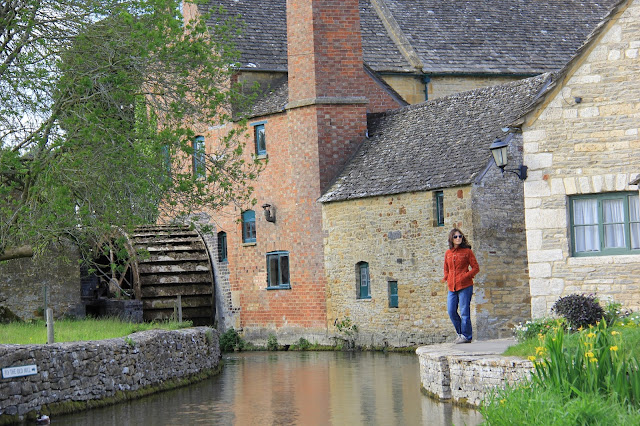 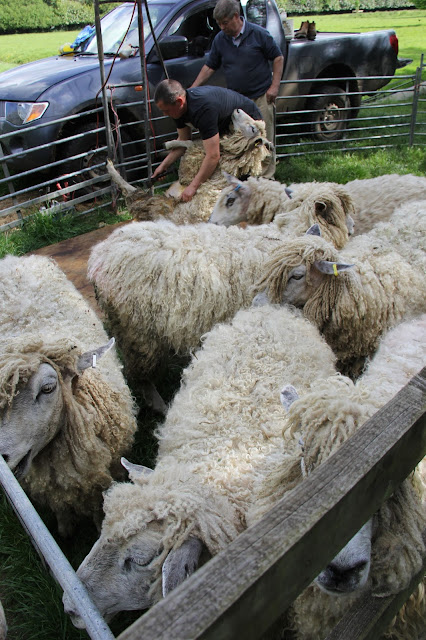 Oxford
Oxford, a convenient spot for crossing the river (a ford for oxen) is known for its elegant university which was built by French scholars in the 12th century. That we did visit and dreamed about having a small cottage near Oxford and having my daughter go to school at Oxford. 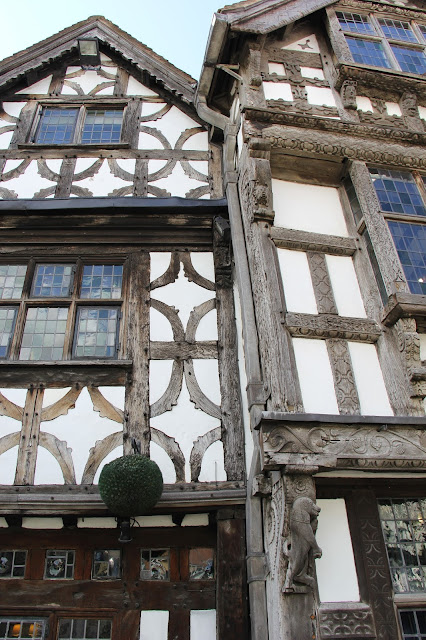 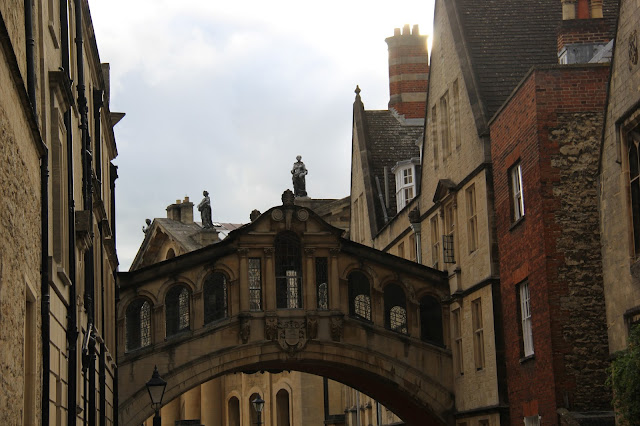 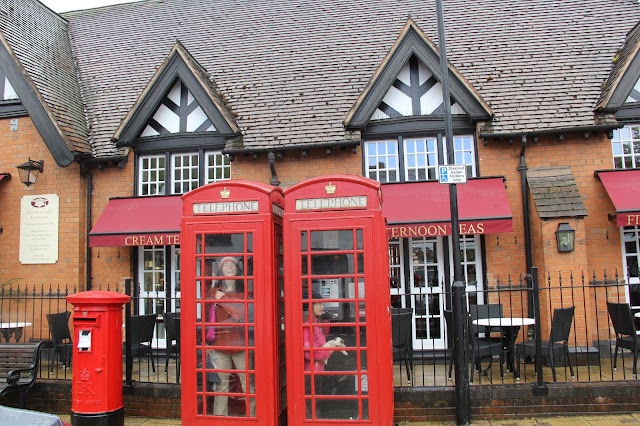 London is likable and familiar.. 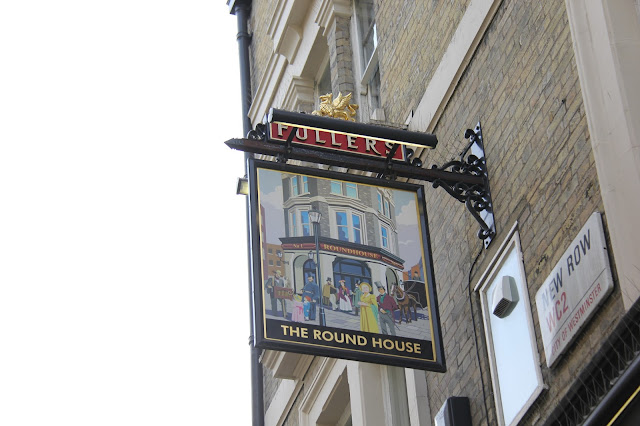