Belize and Guatemala, "A Stroll through the Mayan Kingdom", 2011

Arriving Lamanai in a boat running by a shy man full speed in the rain and dark was a nice start to our trip. We were welcomed with hot chocolate and were able to recover from this slight shock. 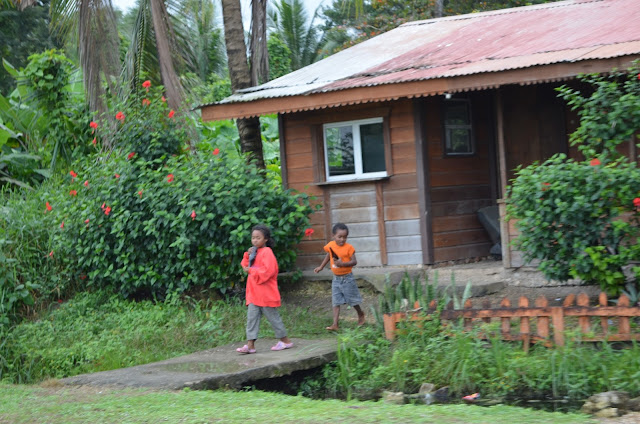 The next day we explored the ruins close by. Lamanai once a major city of the Maya civilization was occupied as early as the 16th century BC.

An evening walk to see spiders bright in blue colors and ocelots on trees was one of my daughter's favorite activities. So was the afternoon boat ride with the guide's daughter Esmeralda. 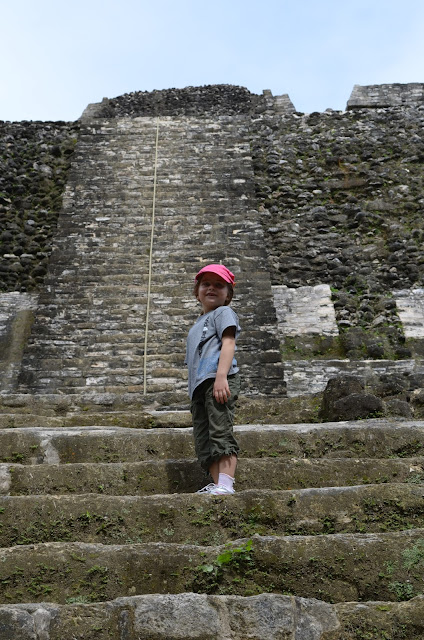 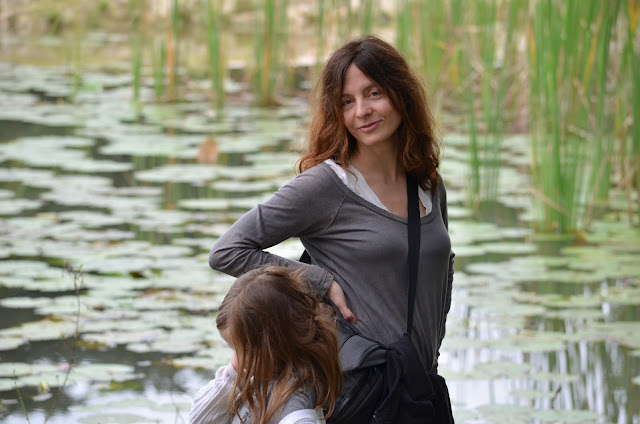 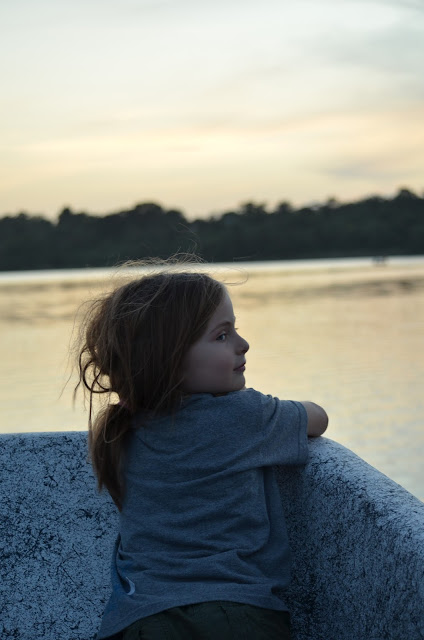 We stayed in the Black Rock Lodge in the dense rainforest above the Macal River in the Mayan Mountains of Belize and spent afternoons listening to howling monkeys and swam with kissing fish in the river below. 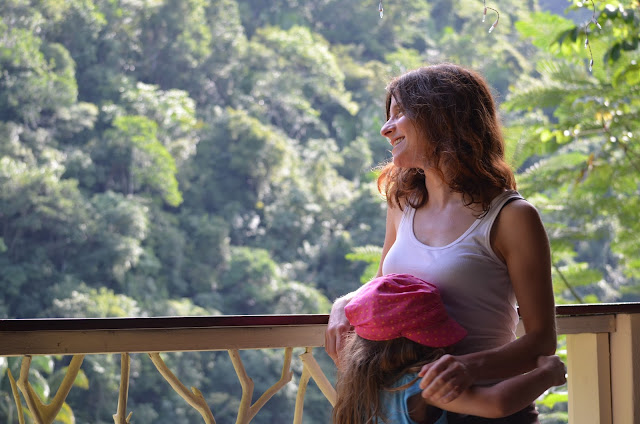 Together with my daughter we walked and swam in to the Actun Tunichil Muknal Cave and explored Mayan burial chambers. 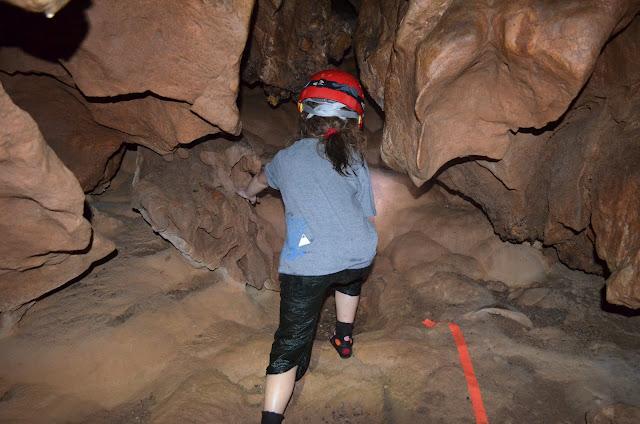 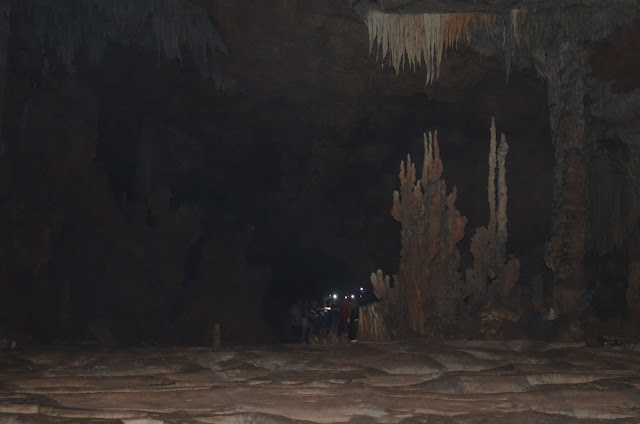 Guatemala, Tikal among the ruins of temples there is the giant, ceremonial Lost World Pyramid and the Temple of the Grand Jaguar. We climbed the Temple IV, the tallest pre-Columbian structure in the Americas and enjoyed the views at the top together with orange breasted falcons. 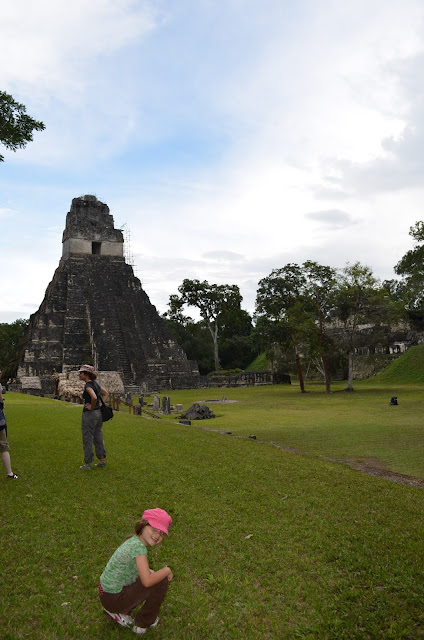